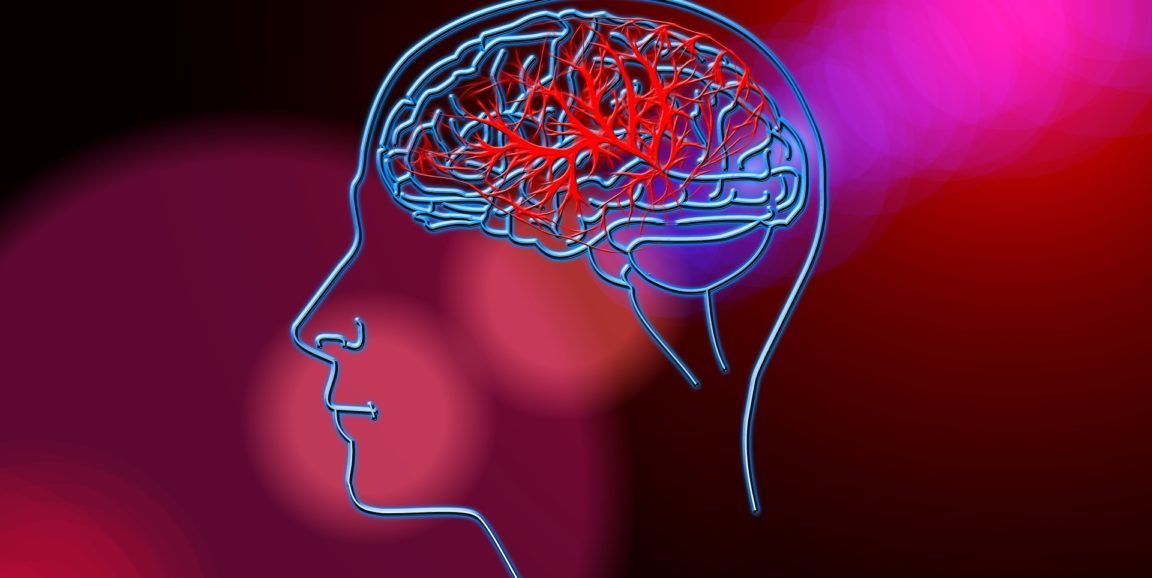 Details of the Patient

Symptoms shown by the Patient

An Overview of the Case

Mrs Shakuntala visited Dr Ramit, who is considered the best general physician in Vasant Kunj by his patients.

The patient came to us on a stretcher with clenching of teeth and a history of vomiting. She was accompanied by 1 attendant who gave a history of left-sided weakness associated with deviation of mouth to the right side. Mrs Shakuntala was immediately given a loading dose of injection levetiracetam 1500mg iv in 100ml inj pantocid 40mg iv and inj emeset 8mg iv.

After initial stabilization and assessment, she was immediately taken up for NCCT of the head, which was inconclusive. After getting in touch with a neurologist and a thorough, detailed secondary examination, Mrs Shakuntala was then taken up for MRI of the brain scan, which showed Ischemic Stroke.

Mrs Shakuntala was in thrombolysis as she was still in window period using inj Actilyse( 6mg bolus f/b 54mg infusion dose) was given in an emergency. This was followed by CT angio neck and brain, which showed incomplete clot lysis, and then the patient was taken up for mechanical thrombectomy and was successfully performed. Mrs. Shakuntala presented a seizure-like symptom to emergency with proper and detailed history examination, and investigations turned out to be an Ischemic Stroke.

Feedback from the Patient

This is what our patient had to say regarding her treatment from Dr Ramit Singh Sambyal : " Feel awesome after the treatment."